Will California Take a Step Backwards on Silica? 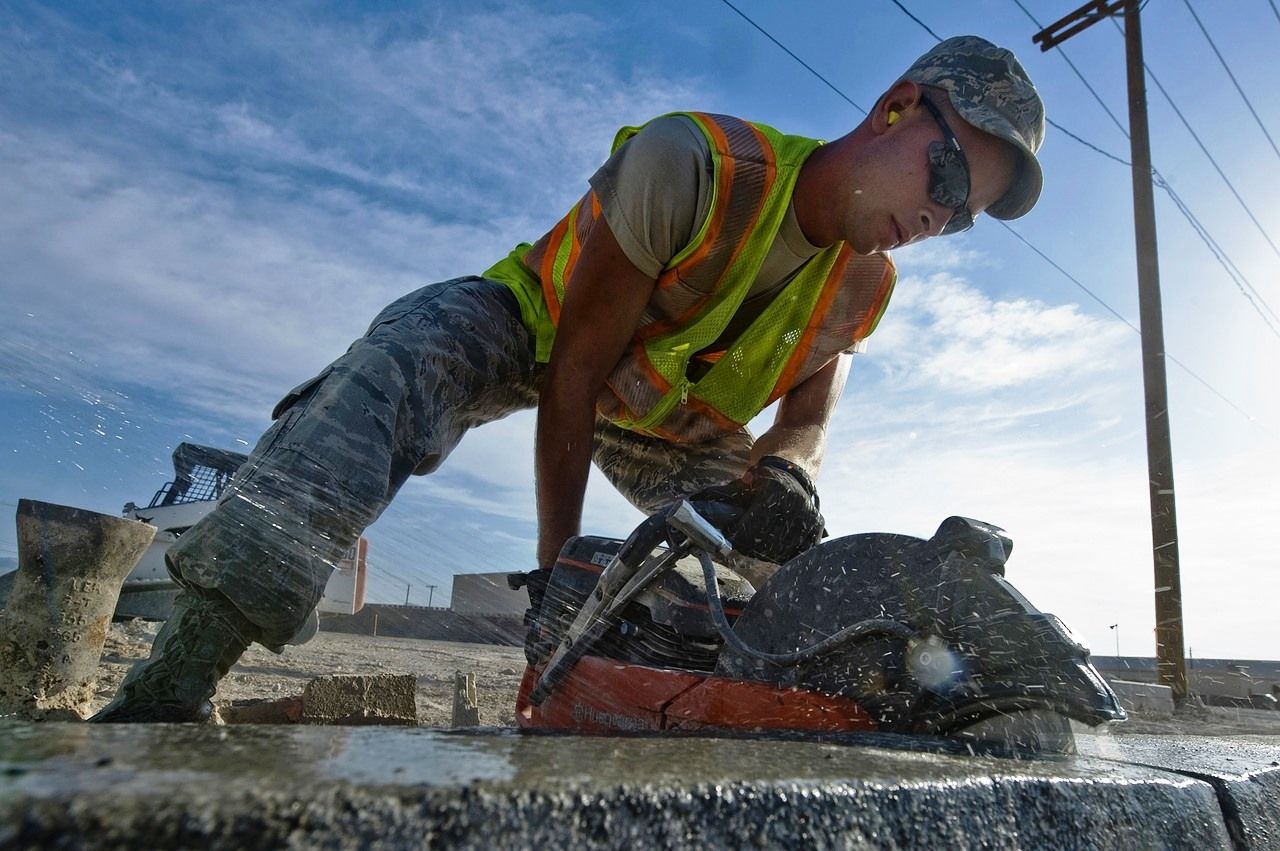 In March, the Occupational Safety and Health Administration issued a final rule on exposure to respirable crystalline silica. Federal efforts to protect workers against silica date back to the Great Depression, when Secretary of Labor Frances Perkins mounted a campaign to eliminate harmful exposures. For 20 years now, OSHA’s regulatory agenda has included updating its outdated rule to catch up to the long-established science on harmful exposure levels. The final rule on silica, which goes into effect in June 2017, does just that. The rule is expected to save 600 lives each year, and prevent 900 new cases of debilitating diseases resulting from silica exposure.

OSHA’s rule establishes a permissible exposure level (PEL) of 50 μg/m3 for all industries. For the construction trades, however, the rule prescribes specific dust control methods for different types of cutting and drilling. Employers using these controls do not have to monitor exposure levels and are essentially considered in compliance with the PEL. An employer may use other dust control methods, but if it does so must monitor worker exposure levels to ensure compliance with the PEL.

Given California’s obligation to adopt a rule “at least as effective” as the new federal standard, adoption of the silica rule should have been a straightforward matter. However, at the August meeting of the Occupational Safety and Health Standards Board (OSHSB), the construction industry “packed the room” in overwhelming opposition to the rule, and requested that OSHSB form an advisory committee to recommend alternatives to the federal rule’s dust control methods. They essentially want to loosen the requirements on dust controls that will exempt them from monitoring their workers’ exposure to harmful levels of silica.
Worksafe was there monitoring the meeting. We spoke in strong support of the rule and rushed back to the office to draft and submit written comments addressing industry comments before the comment period closed that afternoon, and requested that OSHSB adopt the federal rule without an advisory committee.

We encourage those of you in the health and safety advocacy community to do your part to make sure there is not attempt to erode protections for California construction workers who are exposed to respirable silica. Californians take pride in our national leadership on health and safety, and this important rule is no place to take a step backwards.